Scaffolding is also known as the staging or sometimes just scaffold. The quick stage scaffold is one of the techniques of scaffolding. This structure is designed for helping in constructions of any larger man-made structures. Not only help in the construction of these building but also help in its repairing. In case of lager buildings construction and repairing the height is a factor which needs to be deal with. Therefore, the scaffold provides structure for worker which helps them to get to heights and to such places and areas which are not possible to reach otherwise. 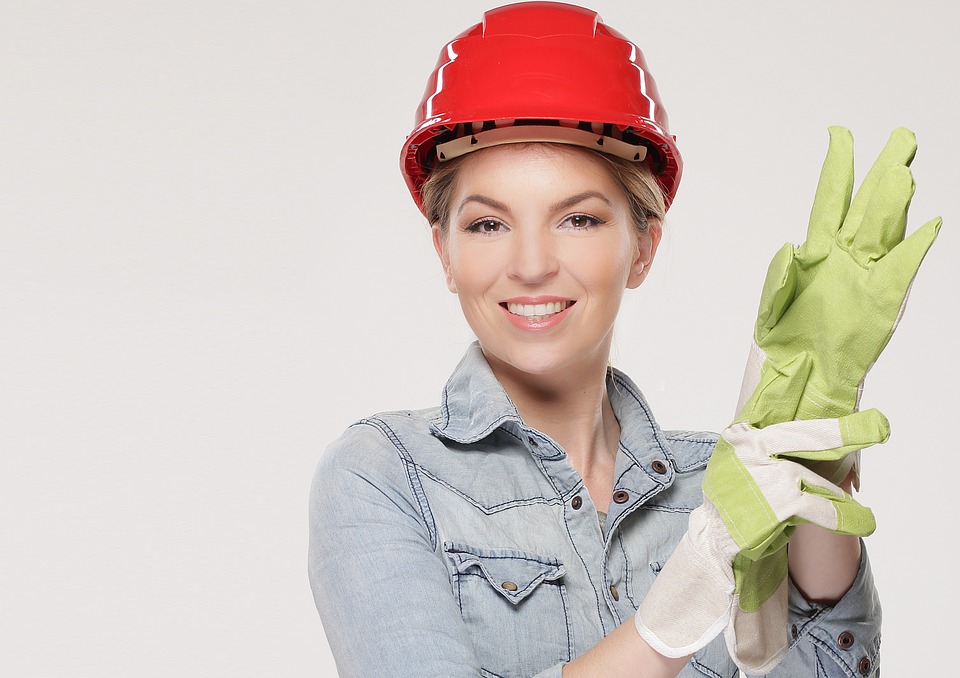 The scaffolding needs to be very safe because the scaffolding WA could lead to the deaths if it is not strong enough or is not properly constructed. There are different many projects related to the constructions in which scaffolding is used. There are many types of scaffolding and each type is used to server different purposes. There are total five major types of scaffolding. These types vary in the type and number of components that are used in their design. The types of the scaffolding start from the tube and coupler, then there is pre manufactured modular scaffold, coming forward is the frame modular scaffold which is also known as the façade, further types are the timber and bamboo. Although the component range for either of these types may differ but some of the basic components are used in almost each one of them. These are base jack, standard, brackets, the ledgers, transforms and brace diagonal etc.

Go to top
We use cookies to ensure that we give you the best experience on our website. If you continue to use this site we will assume that you are happy with it.Ok